Leverage ratio Delegated Regulation—next step on the way to introducing a leverage ratio:

On October 10, 2014, the European Commission adopted a Delegated Regulation for specifying the leverage ratio introduced in the context of Basel III. Currently, the leverage ratio that is to counteract an excessive leverage, be it on-balance or off-balance sheet, isn’t subject to any limitation.

The European Commission and Parliament will rule on the introduction of a binding ratio as of January 01, 2018 based on a report which will be presented by the EBA according to Art. 511 CRR by the end of 2016. However, upon request by the Commission, this will only take place in July of this year at the earliest. Regardless of the introduction of the binding ratio, the institutions have been nevertheless obliged to report their leverage ratio identified pursuant to CRR & ITS to the supervisory authority since January 01, 2014. Furthermore, the leverage ratio has been a mandatory part of the disclosure since January 01, 2015 and will therefore be published at least within the context of the annual disclosure for the first time in 2015.

In order to ensure a standardized calculation of the leverage ratio, the Commission has been assigned the right to specify the calculation with the help of a Delegated Regulation according to Art. 456 (1) j) CRR. Based on this, the EBA passed a Delegated Regulation for changing the Regulation (EU) No. 575/2013 of the European Parliament and Commission with regard to the leverage ratio. The aim was to eliminate the differences of calculation in the individual member states which have been identified within the context of the reports set up so far. The Delegated Regulation was published on January 17, 2015 in the Official Journal of the EU and entered into force on the following day. However, there weren’t any final standards for adapted report templates available at this stage. Thus, the EBA clarified within the Q&A process with Q&A 2015_1738 that the changes to the Delegated Regulation usually don’t have to be taken into account within the reports to the supervisory authority, as long as the final report templates haven’t been adopted by the European Commission. The templates were published on March 31, 2016 in the Official Journal of the EU and will consequently enter into force on September 30, 2016.

Already on June 12, 2015, the EBA Q&A 2015_1863 ruled within the context of the disclosure that the changes to the Delegated Regulation for 2015 will have to be taken into account already from the next disclosure date (June 30, 2015 and December 31, 2015)—since the changes aimed at ensuring a standardized disclosure of the leverage ratio in the member states. However, at the time of the Q&A’s publication, there haven’t been any disclosure templates available. On February 16, 2016, the Commission Implementing Regulation (EU) 2016/200 of February 15, 2006 laying down implementing technical standards with regard to disclosure of the leverage ratio for institutions was published in the Official Journal of the EU. In doing so, standardized templates adapted to the Delegated Regulation are available for disclosure of the leverage ratio as of December 31, 2015. The Commission also urges in its argumentation on the Implementing Regulation (EU) 2016/200 that the institutions use the forms for the disclosure at the earliest possible date.

Despite a significant delay in accepting the final report templates, the institutions were consequently forced to implement the changes of the Delegated Regulation for disclosure. This also means that for the time being the calculation has to be made in parallel according to the old and new calculation basis in order to provide the correct data for the regulatory reporting and disclosure. 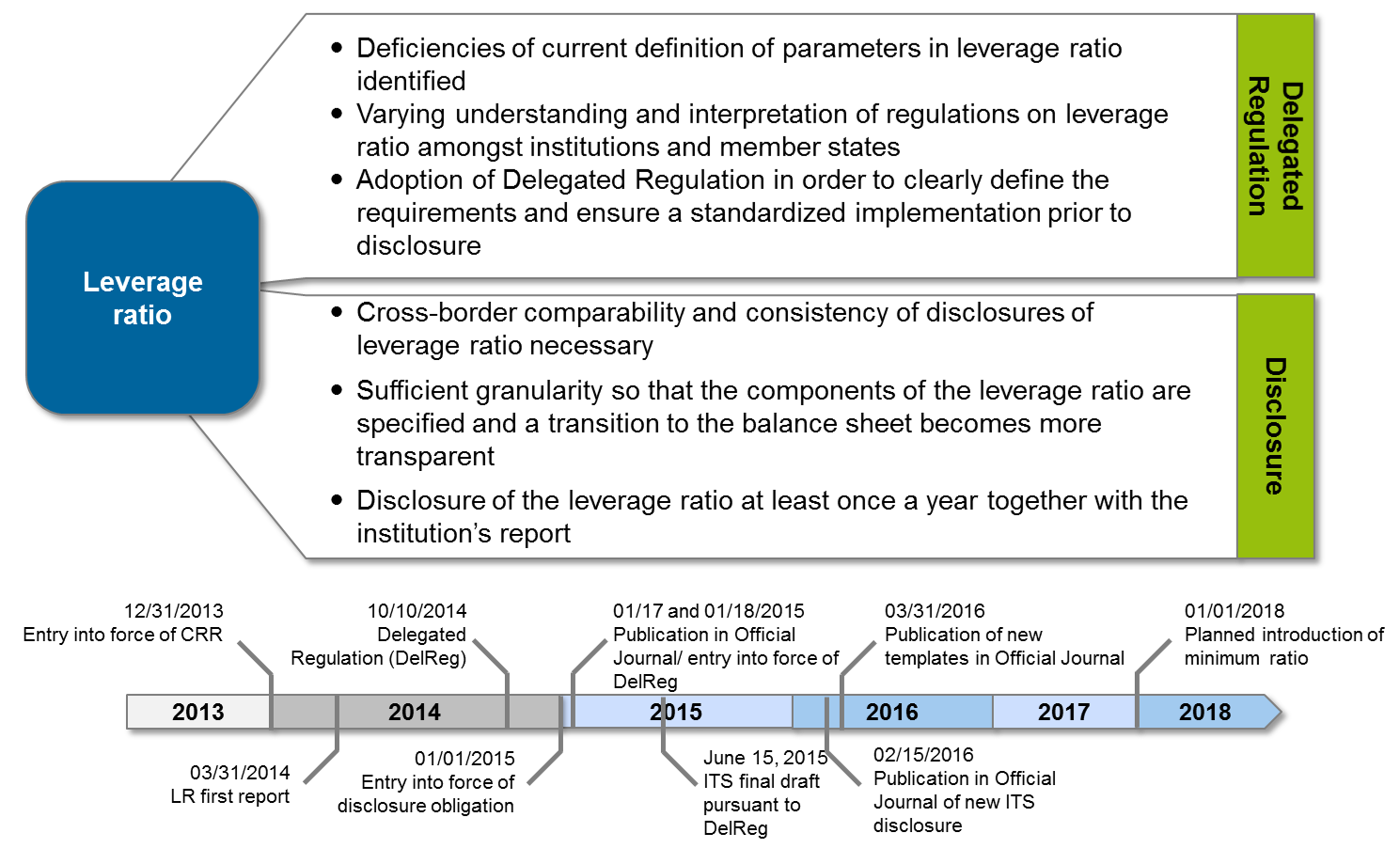 Figure 1: Overview of the Delegated Regulation and disclosure of the leverage ratio

Relevant changes to the Delegated Regulation concern derivatives and SFTs

The Delegated Regulation corresponds to a revised version of Art. 429 CRR, whereas the subsections of this Article were partly changed, supplemented or deleted as well as Art. 429a and 429b LR DelReg were added.

Art. 429a LR DelReg comprises the specification concerning how to deal with derivatives and in particular with written credit derivatives. What is new? For example, that it has been laid down under which conditions the accepted or paid cash variation margins can be deducted from the exposure value.

The Delegated Regulation refers to Article 111 (1) in Article 429 (10) for identifying the leverage ratio exposure value of off-balance sheet receivables. Thus, now the credit conversion factors (CCFs) of the credit risk standardized approach are used—with the exception that a floor of 10% has been agreed on instead of a CCF of 0%.

One change leads to another—coming implications on the institutions

Apart from the pure implementation challenge resulting from the adaptation of the current DelReg, institutions should involve aspects of the leverage ratio relevant for management more in operational and especially strategic planning (e.g. via medium-term planning). Due to the leverage ratio, the leverage of total assets including off-balance sheet transactions is permanently limited. As a consequence, an additional non-risk sensitive minimum capital ratio is being introduced. Even if the coming final calibrations are still unknown, is there a high risk of generally increasing the minimum ratio to more than 3%. Besides, additional institution-specific regulations can lead to different management incentives: individual (groups of) banks will perhaps experience certain eases both in terms of reporting efforts as well as capital requirements. At least global systemically important banks (G-SIBs) have to expect significantly higher capital requirements (cf. BCBS 365) and further on increased reporting efforts.

The upcoming internal management that is already hampered by additional dimensions, such as solvency or the LCR’s HQLA requirements at the moment, could become even more complex in the future. Further capital requirements from e.g. TLAC or MREL are currently subject to discussion and are going to complicate both capital management as well as operational ex-ante and ex-post calculation of single transactions in the future.

Notwithstanding the above, the final calibration based on the upcoming EBA report will again entail need for adjustment for the calculation, report of changed report templates and disclosure. 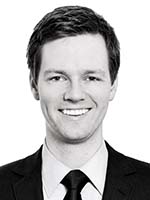 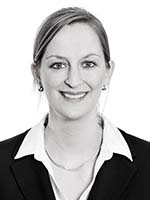 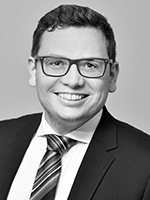 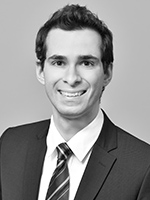