On November 15, 2017 the annual Stockholm FinTech event arranged by Finansliv and Breakit took place at Berns in Stockholm, Sweden, aiming to bring together the hottest FinTech startups and the smartest investors in the industry. The focus of this year’s event included robo advisory and new funding methods for smaller firms (i.e. equity crowdfunding offered by companies such as Pepins, and FundedByMe), which are two segments where new startups are founded almost every month. Sweden, and especially Stockholm, has a strong startup ecosystem thanks to a few key success factors. With digital early adopters, a strong and supportive government and social security, Stockholm is positioned as a Nordic FinTech hub. In terms of successful unicorn companies, Sweden has the fifth highest number of unicorns worldwide and ranks second with regard to the number of unicorns per capita. Only Silicon Valley surpasses this with a small margin. Owing to a high proportion of active venture capital companies (EQT, NFT, etc.) and a steady stream of investments in FinTech, Stockholm ranks third in Europe after London and Amsterdam in terms of funding volume of such companies.

In order to stay on top of the rapidly changing financial digitalization, even the Swedish Central Bank supports the proposal to introduce a digital Swedish currency, the E-Krona, as a supplement to the traditional Swedish Krona.

The day kicked off with an introduction by Olle Aronsson, the co-founder of Breakit, who discussed the recent history of the FinTech segment in Sweden. After an investment boom over the last few years, it is now time for FinTech companies to deliver concrete results and toughen up. Banks remain the number one choice for most consumers and FinTechs will need to step up their game to differentiate themselves and position their offerings on the markets. With the regulatory implications of GDPR, MiFID II and PSD2, the year 2018 will bring a few game-changers into the arena. Looking at the forecast, the extinction of the banks will take longer, and in the meantime it is survival of the fittest and most persevering FinTechs.

Regarding PSD2, the elephant in the room needs to be addressed—banks need to shift their mindsets and face the change that is about to come. This was highlighted by Steve Kirsch, the CEO and founder of Token, a company that offers a compliant open banking platform to create an ecosystem of banks and developers to easily and securely move money and information around the world. The focus was on the complexity of the regulations and the benefits that a standard platform can offer, especially for early movers. 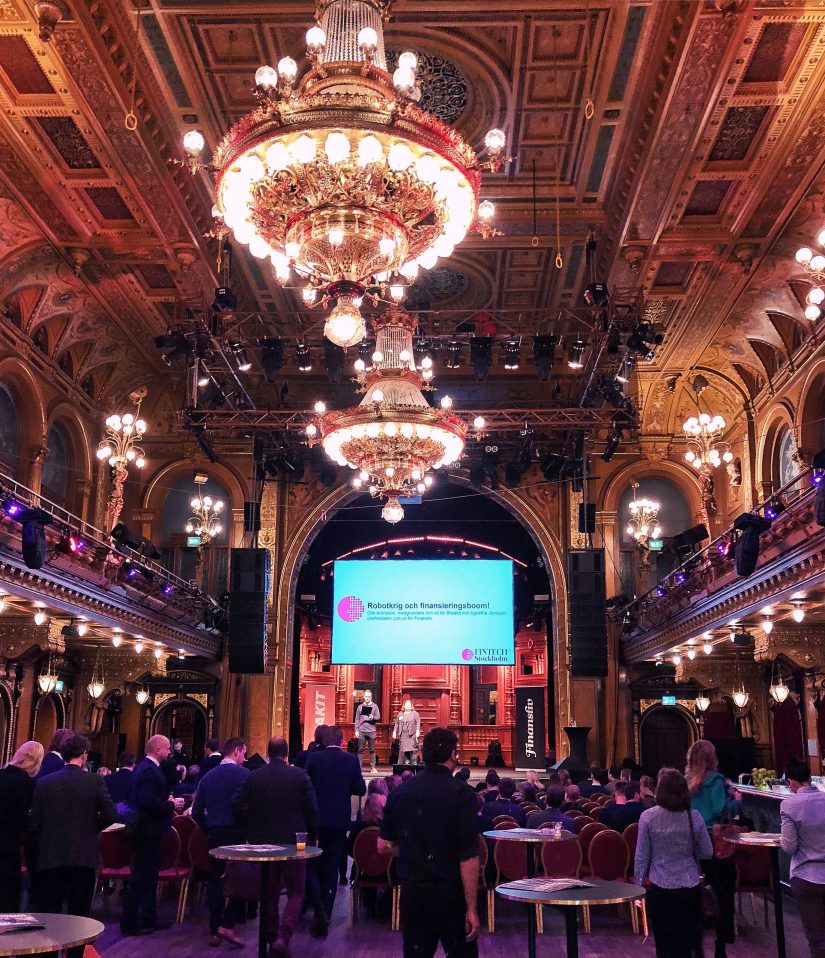 What PSD2 and open banking promote in particular, is a more collaborative environment among players in financial services. This is in many ways the essence of a successful way forward in the ongoing digitalization: cooperation. Better solutions can be developed through common platforms and forums to address the common challenges that macro trends pose. FinTechs, banks, governments and regulators need to keep the dialogue going in order to promote innovation. A truly successful example of a mutually beneficial solution is Swish, the payment app which was co-developed by the four largest Swedish banks.

The main results of the Stockholm 2017 FinTech event can thus be summarized in three words: perseverance, compliance and collaboration. FinTechs need patience to persevere, keep pushing back the frontiers and recklessly challenge the industry incumbents. They need to be compliant, turning the regulatory curve balls into opportunities, or better yet, integrate them into the business model from an early stage. Finally, collaboration and a continuous dialogue between the industry players is the key to generating success in the future. Sharing thoughts, information and solutions is the name of the game of the future of financial services and this will become increasingly visible.

The role of zeb in this environment could be described as twofold. First, it consists of utilizing our position in the financial services industry and network to act as an intermediary between banks and FinTechs. This is both a responsibility and a privileged situation which should be used to the fullest to bring stakeholders together. Second, zeb’s experience and in-depth knowledge of the impact of regulatory topics will play a crucial role in paving the way forward. It allows us to help our clients understand the implications as well as to assist them with the implementation, thus making them compliant and able to focus on their core business. 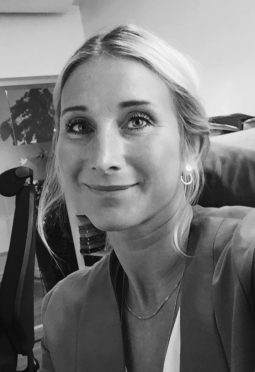 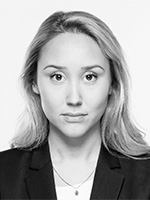