On the journey towards an integrated European financial market, numerous initiatives have been launched by the EU in recent years. Two important milestones in this context were TARGET2 (single payment transaction platform for fast and individual payments) and SEPA (harmonized payment transaction formats). These helped to dramatically simplify cross-border payment transactions and at the same time significantly reduce transaction costs.

Whilst the European market for payment transactions has already achieved a high level of harmonization and standardization, the market for securities settlement services is still highly fragmented and largely decentralized. Risk and complexity levels are high, and national post-trade services hardly face any competition. For these reasons it is not surprising that fees for cross-border settlements are significantly higher than for comparable domestic services. In the same way as the recent developments in European payment transactions, the TARGET2-Securities (T2S) project, initiated by the ECB, therefore aims to harmonize European securities settlement processes with the help of a single technical platform, in order to both increase efficiency and reduce costs per settlement. On top of that, T2S will facilitate the cross-border diversification of securities portfolios for investors, which currently is often hindered by high settlement and transaction costs (see the example in Figure 1).

Centralized settlement platform: T2S has been designed as a so-called “Single Shared Platform” for securities settlement which is run by the ECB and enables a standardization of securities processes including instruction, validation, matching and settlement in central bank money. With T2S the securities accounts of the associated central securities depositories (CSDs) are linked with the relevant central bank cash accounts of the participating central banks. Thus the CSDs only serve as an access point for market participants who can interact either indirectly (indirectly connected participant) or directly (directly connected participant) via T2S. Securities settlement via TARGET2-Securities is not limited to stock market transactions, but also supports the settlement of OTC transactions within Europe.
The safekeeping and management of securities portfolios remain in the hands of the CSDs.

Easy access for collateral management: A main function of T2S is to simplify the way collateral can be deposited. To give an example, in future collateral deposited in France can be used to collaterize a securities transaction carried out in Germany. Thus, time-consuming and costly transfers of collateral will be a thing of the past and replaced with simple “internal” transfers.

Auto-collateralization: The close interaction of the securities accounts and central bank accounts enabled by T2S gives market participants access to auto-collateralization. If there are insufficient liquid funds available to settle a securities transaction, further liquidity can be obtained by depositing suitable collateral. Both on-stock collateral that has already been deposited and on-flow collateral that has yet to be purchased can be used for this. As a result, the number of failed securities settlements due to a lack of liquidity should decrease significantly.

Technical netting: In order to minimize the amount of resources required during the auto-collateralization process, another process called “technical netting” is used. This process checks the net amounts against the resources that are actually available. If the latter are insufficient, intraday liquidity can be provided. Going forward, this will reduce delays in settlement to a minimum and thus increase settlement efficiency.

Increased level of competition and lower transaction costs: It is important to remember that with T2S the European Union simply provides the required infrastructure for the settlement of securities and does not enter the market as a competitor for CSDs. The T2S platform therefore does not aim to generate profit, but is merely supposed to operate on a cost-neutral basis. Thus T2S lays the foundation for an increased level of competition in the European settlement sector and in consequence will lead to significantly lower transaction costs. This is especially true for cross-border securities transactions.

Big challenges for CSDs: National CSDs are strongly affected by the migration to TARGET2-Securities. Firstly, the migration to T2S means a large-scale review and adjustment of their settlement systems plus the resulting significant investments in the infrastructure already in place. On top of that, the business model needs to be adapted. The reason is that whilst up until now banks conducted their proprietary securities business with several central security depositories, in theory post T2S one CSD will be enough to handle all domestic and foreign transactions. This effect is compounded by the possibility of foreign CSDs entering the market, enabled by the cross-border harmonization of settlements.

Radical change in the custody business model: A significant negative impact of T2S will be noticeable for custodians, especially those focused on cross-border transactions. Because of the direct link to the CSDs under the T2S model a main pillar of the custody business—offering settlement services—will become obsolete. They would therefore be well advised to rapidly expand other services that require the expert knowledge of custodians, for example in the area of corporate actions or so-called added value services, and aim for a global positioning.

Great opportunities for banks and end customers: T2S allows for a simplification and shortening of settlement processes and thus quicker and (due to decreasing transaction costs) more cost-effective securities settlement. Most of all however, T2S promises a cross-border consolidation of collateral. In spite of great opportunities, T2S also requires the banks to make large scale adjustments. Additional costs will arise amongst other things from the modification of back office systems, especially the liquidity and collateral management systems, and the direct or indirect connection to T2S.

Migration to T2S is planned to take place in four waves over the period from June 2015 to February 2017. Since its use is not mandatory and it is not linked to the euro, T2S is open to CSDs in all EU member states as well as other countries in Europe. With the four central depositories Bank of Greece, Central Depository Romania, Malta Stock Exchange and the Swiss SIX SIS, the first wave of migrations was completed successfully on June 22 (Monte Titoli (Italy) has requested a postponement of their migration to August 31, 2015). The German central depository Clearstream will migrate to T2S as part of the third wave (from September 2016). Figure 2 shows the schedule for the migration to T2S, beginning with the preparation stage which started in 2006, followed by the test stage and finally the migration stage which has just started. 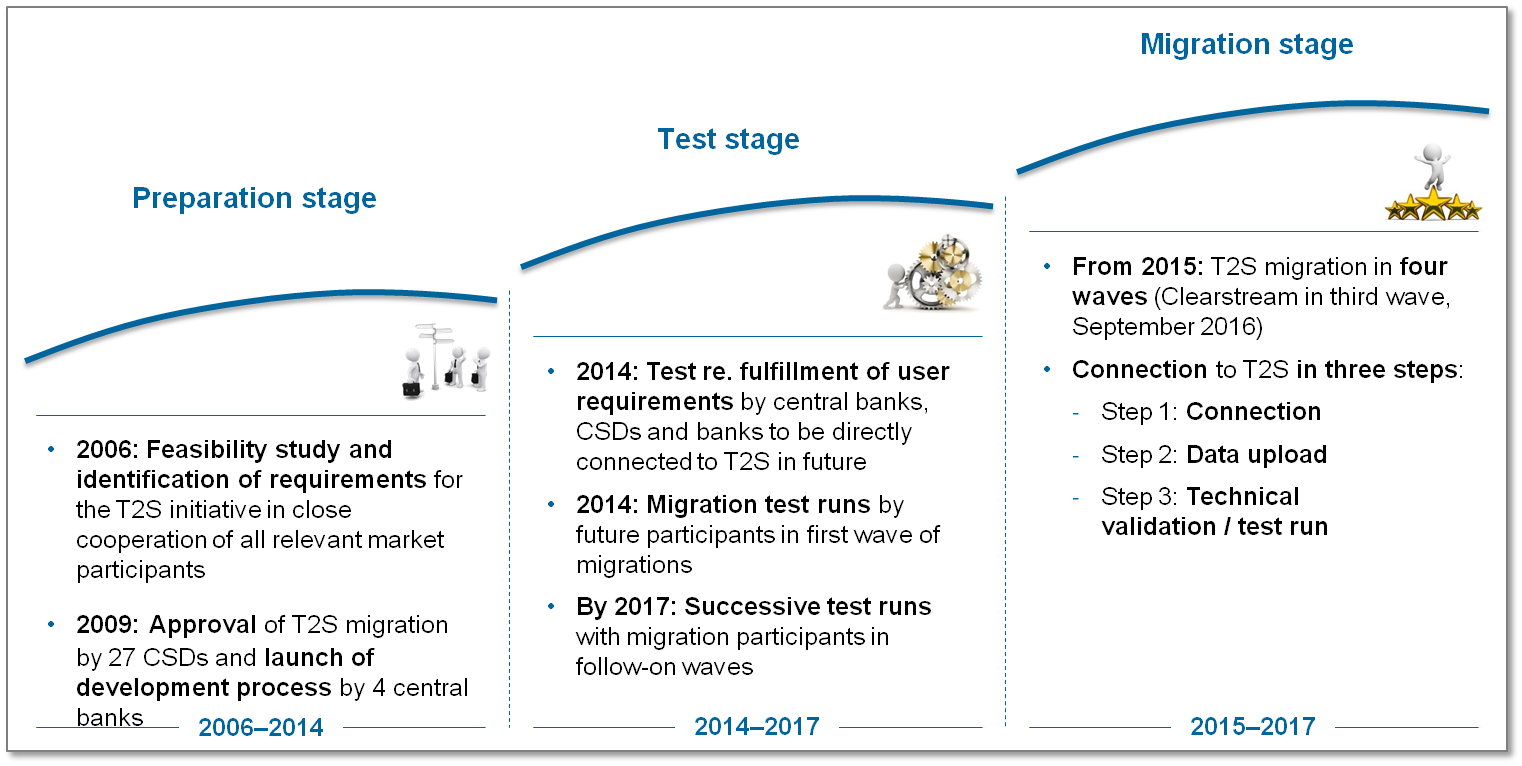 T2S represents a further milestone on the way towards an integrated European financial market. By harmonizing and standardizing the securities clearing and settlement processes, cross-border transactions can in future be settled just as quickly and cost-effectively as domestic transactions.

Apart from making existing clearing and settlement processes more efficient, T2S also offers the chance for example to reduce the required liquidity for transactions through pooling and thus has a positive impact on equity requirements resulting from Basel III.

It will be interesting to see how participants will position themselves in an environment marked by significant changes due to T2S, whether they will occupy profitable niches in post-trading services, start cooperations or even take over parts of the value chains of other market participants. At the end of the day, the success of T2S will depend largely on the economic success and the commitment of the stakeholders involved. 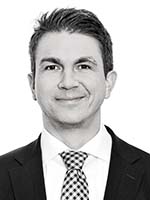 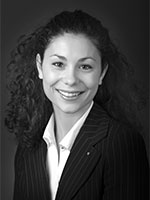 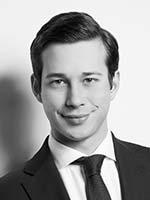