Industry insights into events and the latest topics in banking.

Industry insights into events and the latest topics in banking. 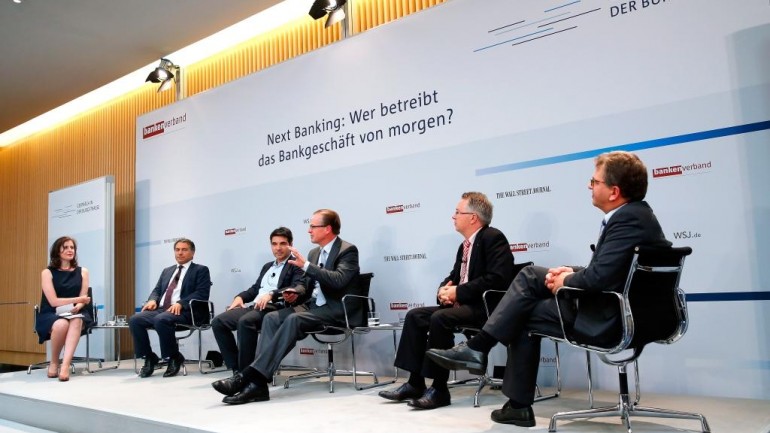 Event report “Next banking: Who will operate the banking business of tomorrow?”

Panel discussion in the heart of Berlin about the banking business of the future. 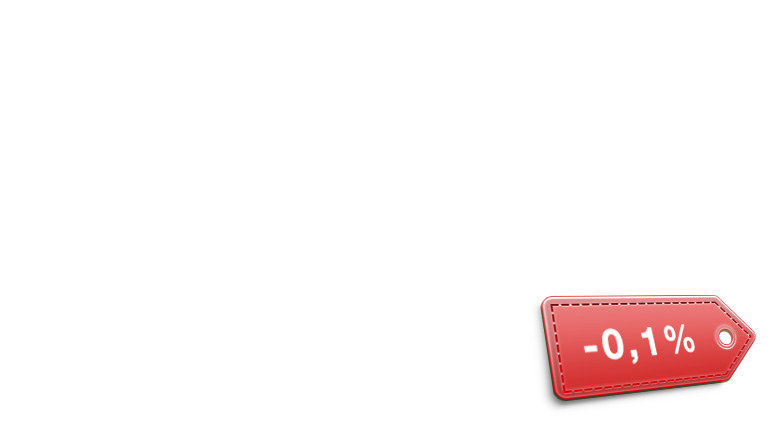 As of today, the ECB is entering unchartered territory after having lowered the overnight deposit rate to -0.1%. This is what it means for relative value / arbitrage opportunities. 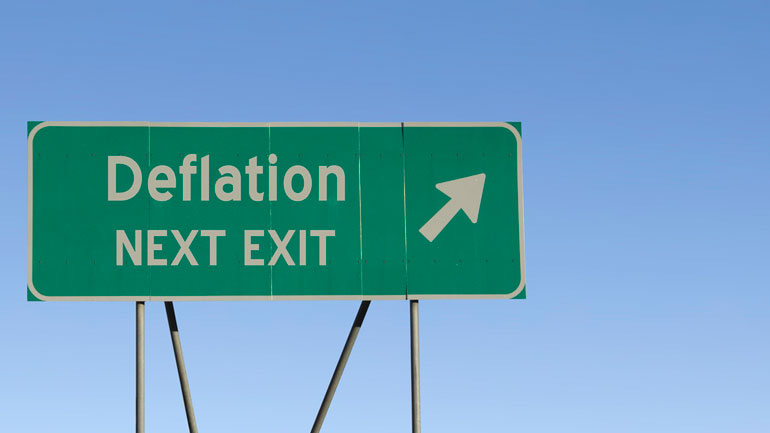 One of my favorite charts is showing the decoupling of the long-term risk-free interest rate in the U.S. versus the one in Europe (Graph 1). Until about half a year ago, rates moved in lockstep – then suddenly, U.S. rates pushed higher, while German Bond yields remained low. What happened was that the US dodged the bullet of deflation after the Fed’s massive quantitative easing program finally having gained traction. U.S. employment is picking up again and economic growth is moving higher. However, Europe, for the better part, remains plagued by mass-unemployment and low growth, with the economy on the brink of deflation. 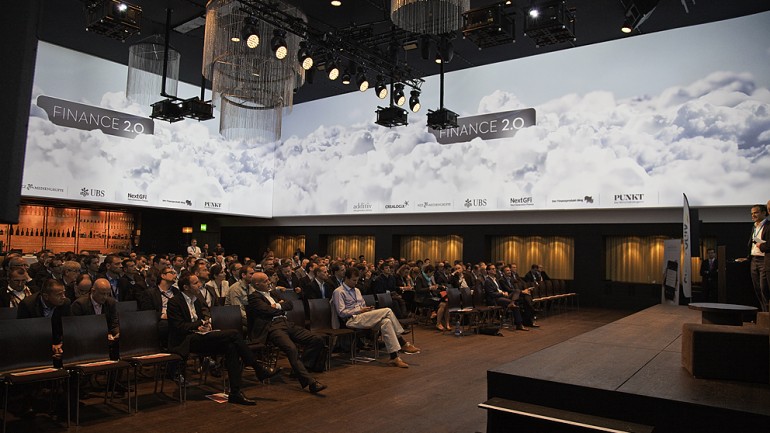 On May 21, 2014, the Finance 2.0 conference held in Zurich was again attended by bankers as well as Swiss and German FinTechs to discuss current developments in the digitalization of financial services. Here are the most important trends and discussions of the day. 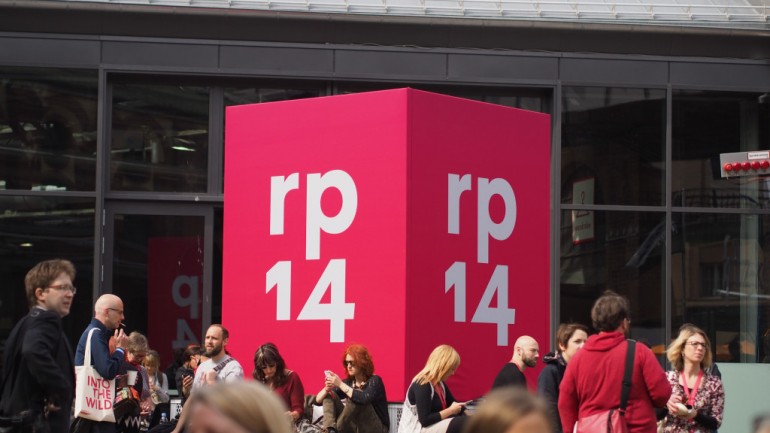 The NSA surveillance affair as well as changes in a digital society are the topics dominating Europe’s net conference. 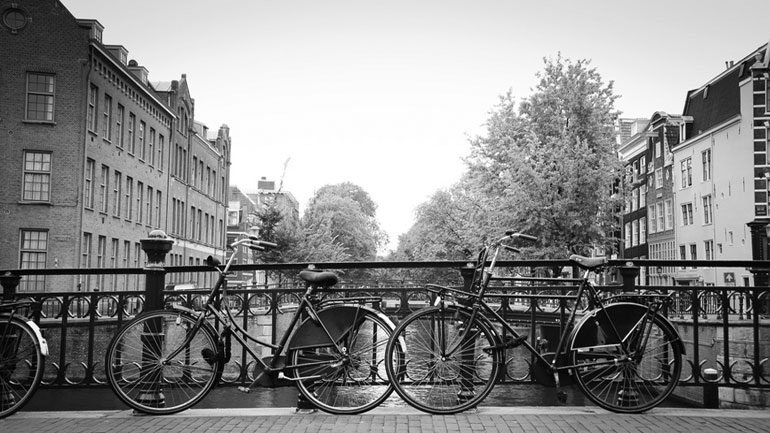 At the efma-distribution-summit, 80 banks and companies present current initiatives for the further development of sales models 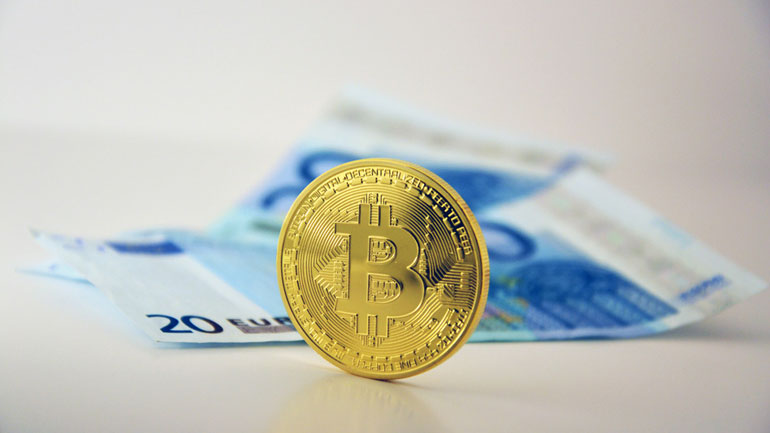 Bitcoin — A new currency in the crisis

Every day relevant news and in-depth analyses about current banking topics by our zeb experts. 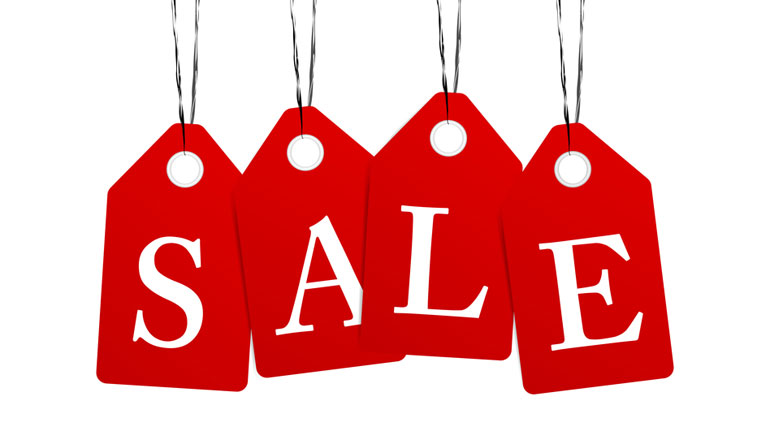 A fire sale of epic proportions

A sell-off of European non-performing loans is taking place in front of our eyes. 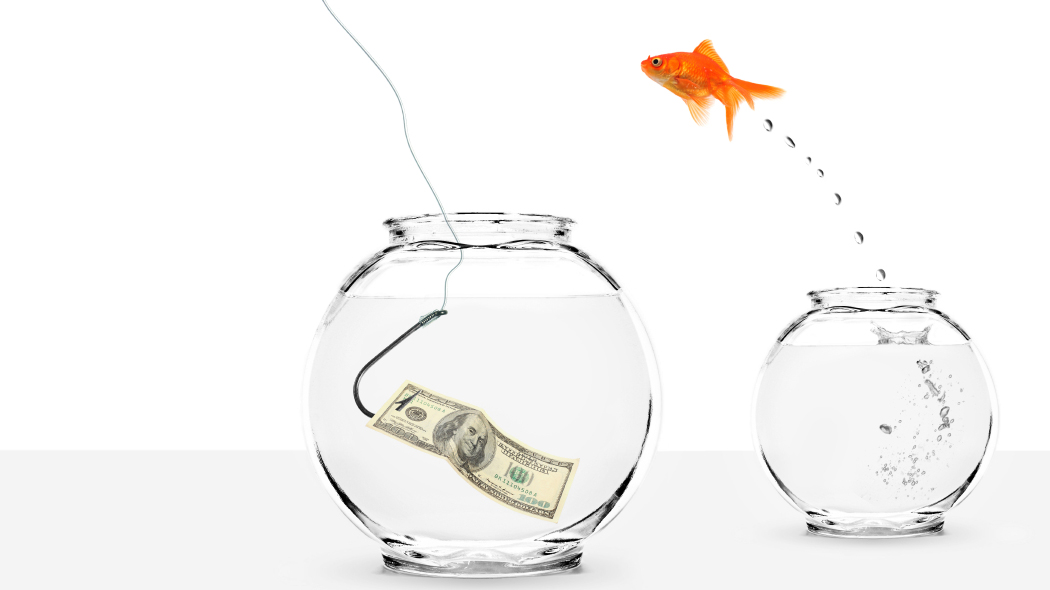 Commentary: Promiscuity in banking and the effect of subsidized checking accounts

at least 11 banks in Germany offer their customers money for switching their checking account. 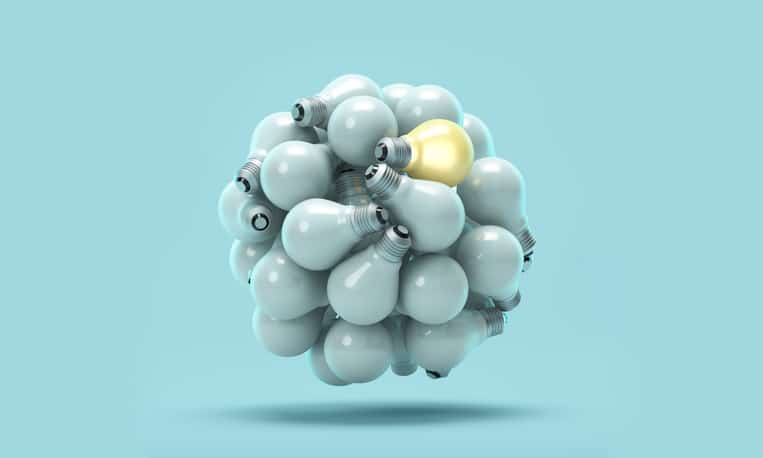 Which banking topics are important for financial institutions?

Topics from A to Z » 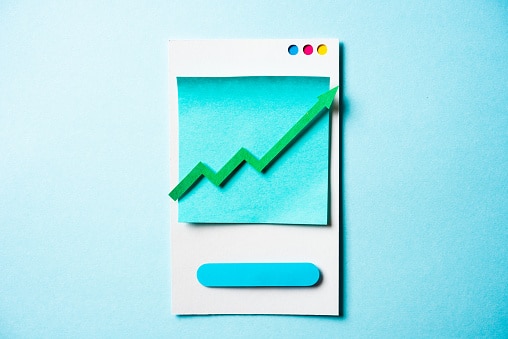