Unconscious bias: diversity concerns us all

Unconscious biases (cognitive distortions) are developed based on our socialization and experience. They help us to process information faster. As a consequence, we are able to make decisions and to classify and evaluate situations more quickly. These thought processes are unconscious, which allows the brain to save a lot of energy. However, such biases also result in lines of thought that prevent objective and holistic decisions. In addition, observations, evaluations and interpretations are often unconscious as our brain is designed to work in extremely resource-efficient ways.

Why we should address unconscious biases

It’s harder to crack prejudice than an atom.” Albert Einstein already identified the problem of unconscious thought processes and the stereotypes that may result from them.

Currently, diversity and equal opportunity are topics that get a lot of attention. At heart, it’s about allowing all people the same opportunities and possibilities. Even if we are convinced that we think neither in stereotypes or fixed categories nor pigeonhole people, this issue nevertheless concerns us all.

Unconscious biases influence the way we treat our colleagues, how we evaluate them, whether we promote them and who we select in the first place.

In general, there are a variety of cognitive distortions or unconscious patterns that impact our thoughts (sometimes more, sometimes less). Here are a few examples:

These different unconscious biases often have a negative impact on organizations, and affected individuals are faced with unfair advantages or disadvantages. In addition, biases stand in the way of diversity and a shared corporate culture. Accordingly, it is not sufficient if only individual people address their unconscious biases.

Yet leaders can still pave the way by serving as an example. They often play an important role in decisions, promotions as well as developments and are responsible for creating a healthy and productive working culture and teamworking spirit. This also includes promoting equal opportunities.

For this reason, it is urgently recommended that all managers in companies consistently and continuously analyze their unconscious biases. Ideally, this will become a standard practice not only for managers, but for all employees. It may trigger positive effects – that can spread across the company – and allows employees to give each other feedback on their unconscious biases and to encourage each other to adopt new perspectives.

It is crucial to remember that everyone is different and that different minds offer unique and new perspectives for a productive work environment.

With the right anti-bias strategies, cognitive distortions can be prevented or, if they occur, people can be made aware of them. As an example, several strategies are described below.

1. Broaden your horizons by including the perceptions of others

Put your impressions to the test – gather feedback from others and try to see the big picture instead of relying solely on your own perceptions. This is always very important when it comes to evaluating employees. In this way, you can check and analyze your personal impressions.

Generally, personal perception can never be judged as right or wrong. The point is to gather different perspectives and perceptions in order to create an overall picture that is as objective as possible. This also involves addressing your own biases.

More diversity in teams through different cultural backgrounds, genders, or even perspectives and interests can help reduce an individual’s affinity bias. Positive experiences can thus be created – which in turn help to reduce silo thinking and to develop a high-performance and team-oriented organization.

3. Use of standards to increase objectivity

If standardized procedures are used when assessing performance or hiring new employees, both the beauty bias and the halo effect can be reduced.

Another method to eliminate the two biases is the “increased transparency principle”. For example, it is helpful and recommended to use clearly defined assessment criteria for recruiting and to further improve them by using different interviewers. This requires a clear competency model and written requirements for applicants.

Through targeted anti-bias training, managers and employees – especially those with personnel responsibility – learn to better reflect on and assess their own perceptions and decisions. The aim is to avoid or reduce faulty perception and to make decision-making processes in one’s own area of work as bias-free as possible.

This training also teaches people that unconscious biases represent unconscious thought patterns that are not “wrong” per se, but do prevent equal opportunity and diversity. As a result, participants become more aware of their own perception and evaluation. When all employees in a company are trained to reflect on their perception of themselves and others, a dynamic process is set in motion. This encourages them to actively question themselves and check their perceptions for unconscious patterns.

In summary, all of us are prone to cognitive distortions and apply them unconsciously in a variety of situations. On the one hand, this allows us to make decisions more quickly and save resources; on the other hand, decisions that have been made unconsciously can have severe consequences – or lead to individuals being advantaged or disadvantaged.

Biases that frequently occur in the working world include the beauty bias, affinity bias, confirmation bias and the halo effect. However, with the right anti-bias strategies, these distortions can be eliminated.

The first step any company should take is to encourage all managers and employees to address their biases in order to heighten their awareness of unconscious thought processes. Thinking in categories is not “wrong” per se. They help us to be faster, but they can also jeopardize equal opportunity – and in that case unconscious thought processes are flawed and should be corrected. 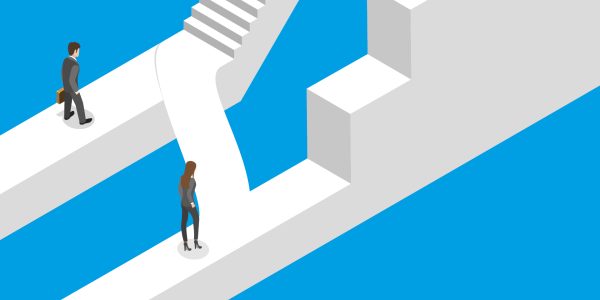 Diversity in German banks: Shocking figures for gender diversity on the management boards
It’s not about political correctness nor about feminism – it’s all about economic success
Read more » 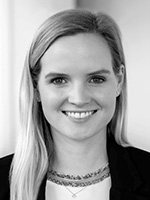 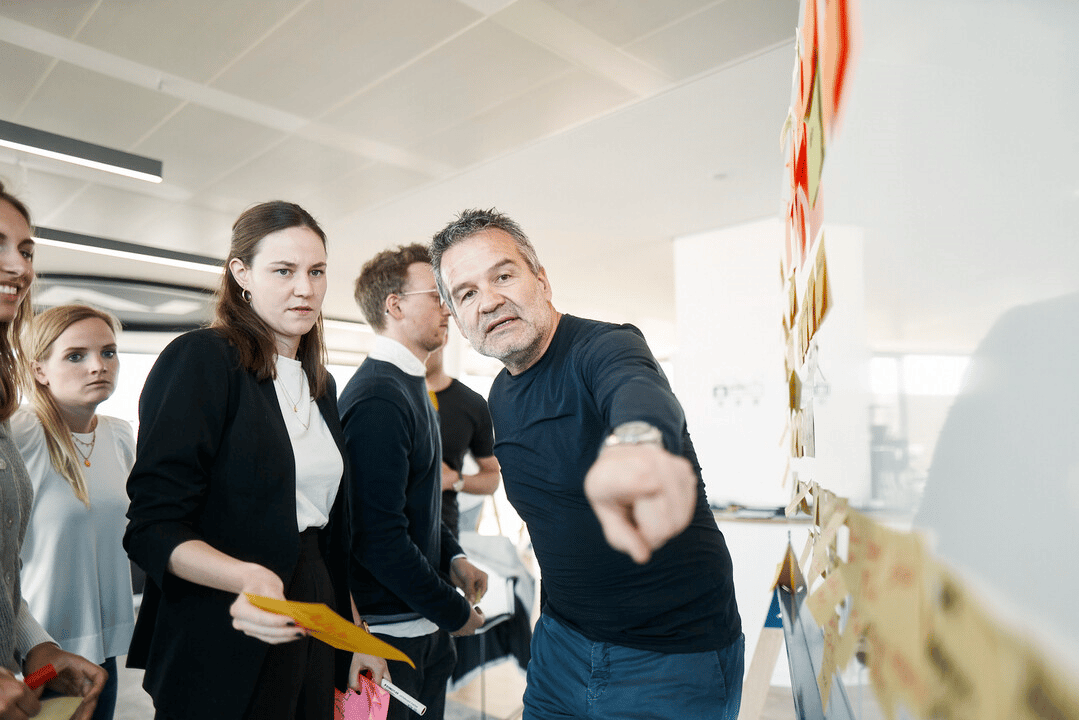 Leadership has to be different now. But how exactly?