One of the most significant adjustments of the banking regulation introduced by the European supervisory authority with Basel III were the new liquidity requirements. The regulators’ main focus was on the Liquidity Coverage Ratio (LCR), aiming to ensure a bank’s ability to survive at least 30 days under systemic and idiosyncratic stress conditions.

In addition to the requirement to report the LCR templates to supervisory authorities, the Commission decided to gradually introduce a mandatory minimum LCR, which had been continuously increased from 60% in 2015 to 100% as of 2018. The LCR requirements apply for all European banks independent of their size.

Although the original LCR according to CRR was already reported for the first time in March 2014 and completely revised with the DelReg LCR introduction (initial application) in September 2016 (cf.  Article on LCR according to DelReg), the European Commission decided on the  second adjustment of the LCR on July 13, 2018. According to the European Commission, the main objective of this initiative is to improve the alignment of liquidity requirements with international standards and to enable a more efficient liquidity management for financial institutions. The DelReg LCR amendment was based on DelReg (EU) 2018/1620, published on October 30, 2018 in the Official Journal of the European Union and came into force on November 19, 2018. The initial application of the amended DelReg LCR was set to April 30, 2020[1]. To illustrate the adjusted requirements for computing and reporting the LCR, the European Banking Authority (EBA) published a consultation paper amending the Implementing Regulation (EU) 680/2014 in August 2018. This contains the LCRs template specifications in accordance with the amended DelReg.[2] 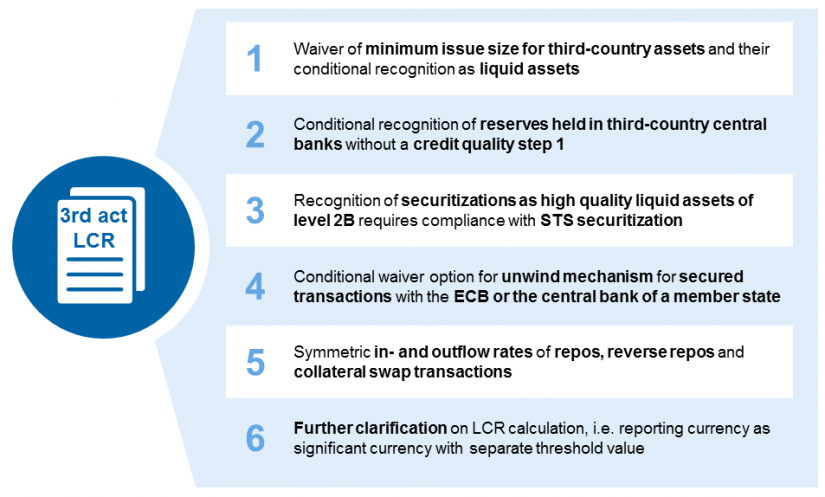 The amendments of the DelReg LCR will probably have a significant impact on international large-cap banks, whereas smaller institutions, which solely act on the European market and have a rather simple liquidity buffer structure, might only face minor adjustments.

No significant foreign currency reporting, however, separate reporting of transactions in the reporting currency possible

However, the deviation in the calculation of the reporting threshold in significant currencies should be considered in the context of the CRR revision. The latest CRR II draft of May 20, 2018 specifies the new threshold calculation—total liabilities without consideration of regulatory capital and off-balance-sheet items—also for the correct application of the foreign currency reporting requirement and will thus ensure a harmonization of reporting thresholds once CRR II has been introduced. However, until the introduction of CRR II, an institution is not obliged to report significant foreign currencies, even if separate reporting of transactions in the reporting currency is requested.

Although the EBA clearly indicates in its report on liquidity ratios dated October 4, 2018 that many banks currently experience significant currency mismatches between liquid assets and net liquidity outflows and that this leads to increased risks in stress scenarios, the DelReg LCR amendment still does not introduce a foreign currency LCR. The institutions are still required to calculate and monitor LCR in significant currencies only.

The EBA ITS draft amending Implementing Regulation (EU) No. 680/2014 contains new and amended templates resulting from the amended DelReg LCR. Figure 4 shows the changes in the individual templates and gives an indication of technical implementation efforts. 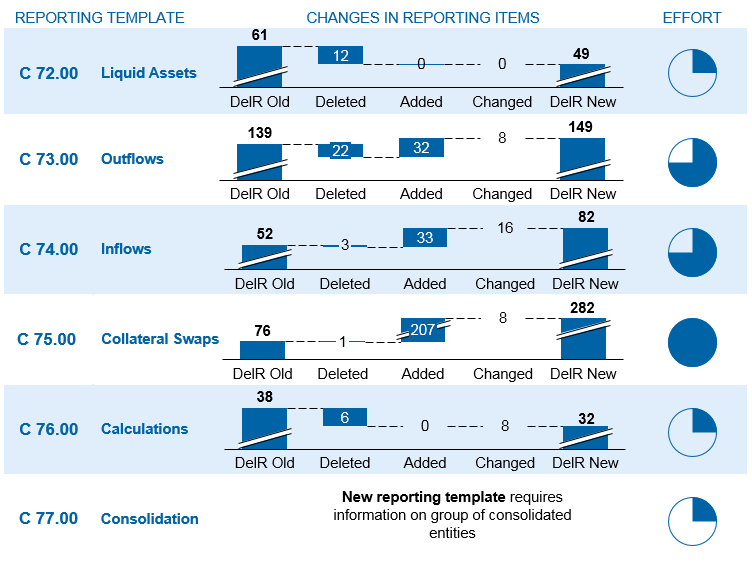 Figure 4: Overview of changes and indication of implementation efforts due to new LCR reporting templates

The most significant amendments of each reporting template are briefly described below:

Challenges and recommendations for financial institutions

The EU Commission and the EBA have given the following reasons for amending the DelReg LCR: better alignment with international standards, a more efficient liquidity management by credit institutions, reduction of information asymmetries between supervision and banks and facilitation of cross-border supervision. In our view, the alignment with the BCBS international standards reduces the effort for internationally operating institutions, but it remains questionable whether this alignment enables a more efficient liquidity management.

In its comments on the first draft of the DelReg LCR amendment, the German Banking Industry Committee[4] welcomes in particular the symmetrical treatment of inflows and outflows in certain transactions. Nevertheless, the industry criticizes the increased complexity as well as the lacking clarification of various requirements and demands size-related exemptions, which are not taken into consideration in the current DelReg LCR revision. The German Banking Industry Committee requests the removal of exceptional circumstances for the waiver option with regard to the unwind mechanism in Article 17 (4) (b), as it fears a considerable discretionary power that might lead to the distortion of competition. In addition, the Committee proposes that STS securitizations with the highest credit rating and a minimum issue size of 250 million EUR should be treated as Level 2A assets.

Overall, we expect a rather minor impact on the LCR for the majority of financial institutions. However, the situation differs for international large-cap institutions with substantial exposures in third countries outside of the EU and with extensive activities in the field of secured funding and capital markets. This should lead to noticeable simplifications in terms of eligibility of third-county assets in central banks as well as the facilitation of secured funding and collateral swap transactions. Nonetheless, the implementation effort should not be underestimated. Automated technical solutions must be urgently adapted in view of the upcoming initial reporting in April 2020 to enable the assessment of individual effects and to allow for sufficient time for management operations. In this context, we also recommend to perform a fundamental gap analysis of existing implementations.

[1] European Commission: Delegated Regulation (EU) 2018/1620
[2] European Banking Authority (EBA): EBA/CP/2018/12
[3] The given example does not include any off-balance sheet items that do not need to be considered for threshold calculation
[4] German Banking Industry Committee: DK comments on EU Commission consultation of LCR corrigendum, Berlin, 2018 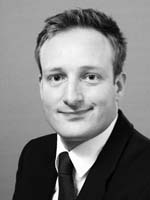 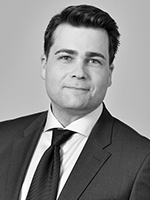 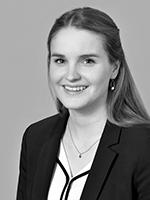 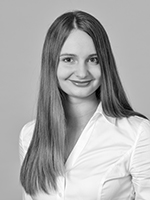 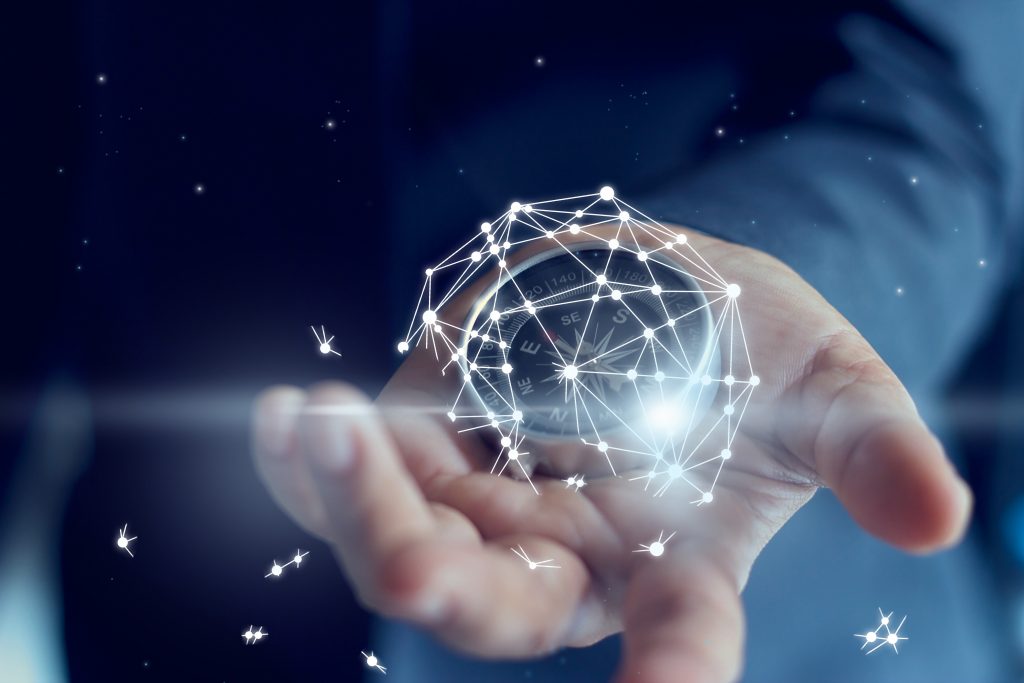 How to manage scarce financial resources in banks.